Here you are at a point between two seas - the Black and Baltic.

The rivers that fill the basins of the Black and Baltic Seas originate in Roztochia. Thus, it is not surprising that Yavoriv National Nature Park is called The Territory “between two seas”.

The route “Main European Watershed” runs along the so-called “ridge”, where you can admire the unique landscape of the park - the landscape of Dubrovytsia. Here you can see the largest absolute heights in Roztochia - 370-400 meters, the steepness of the slopes reaches 20-60 degrees. The territory is covered mainly with beech and hornbeam-beech forests. There are areas with pine forests, and in the valleys of the rivers, you can see common groups of gray and black alder.

Roztochia Watersheds were at the same time the eternal routes of communication - permanent highways through which trade routes were set. In the XVII-XVIII centuries, the watershed crossed the “royal road” - an important historical route from Lviv to Warsaw. There is a cross that draws the attention of tourists, which witnessed the eviction of residents of surrounding villages during the creation of the Yavoriv military training area. And abandoned orchards, a stork's nest on an old pear tree suggest that life once flourished here. 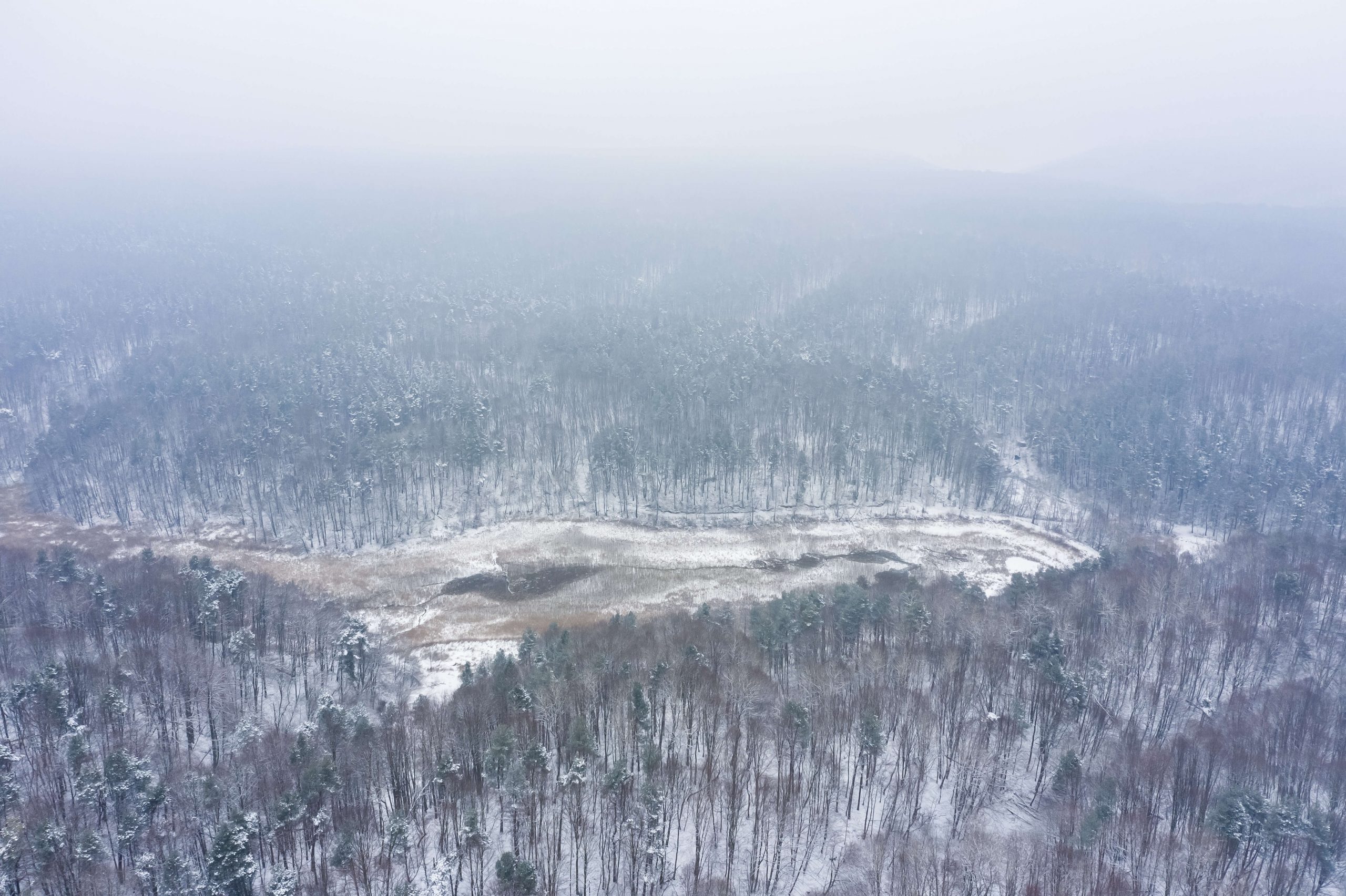 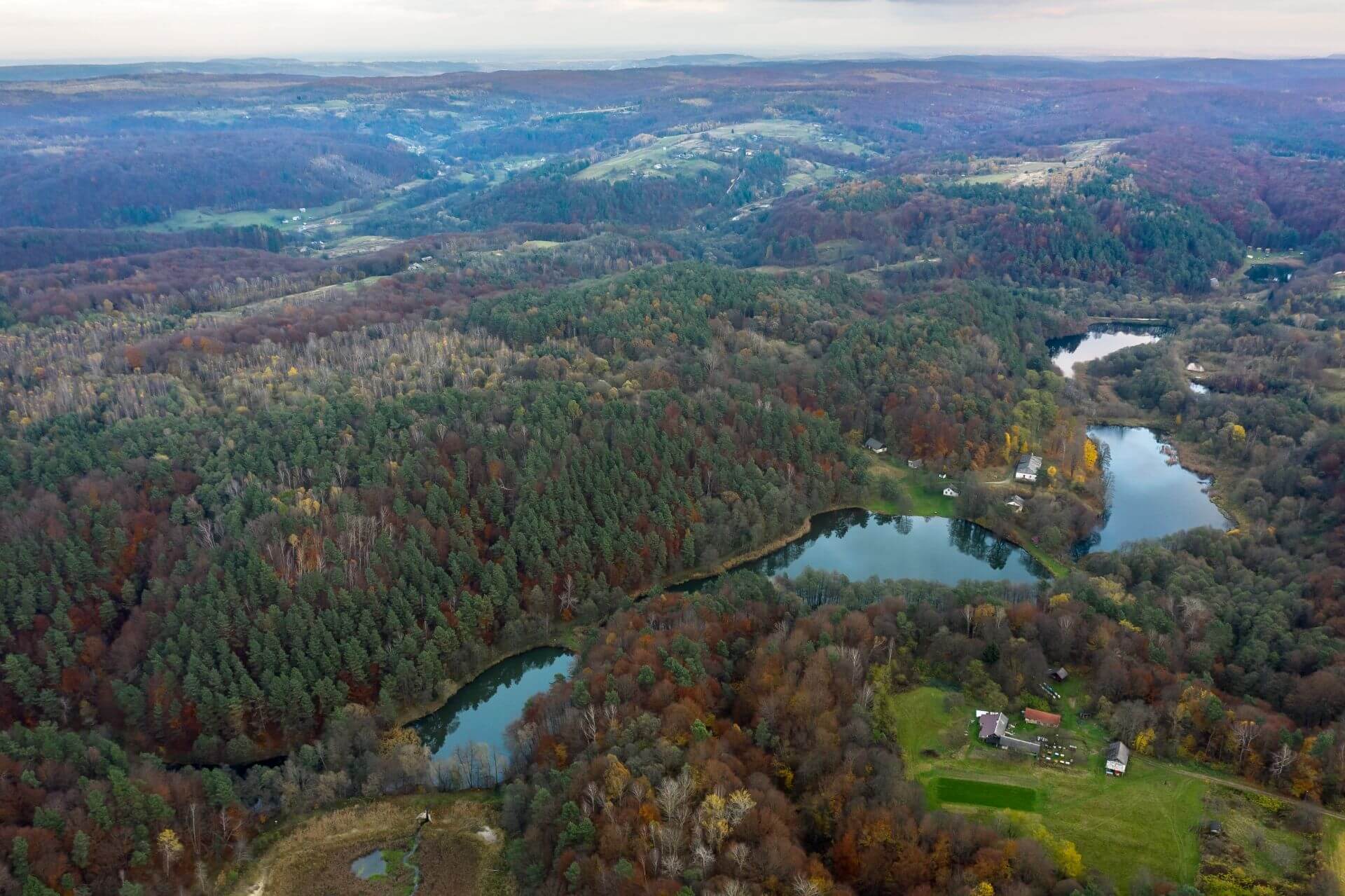 You may find interesting